The fourth short-term exchanges of groups of pupils was held in Bitonto (Italy) from the 12th to the 16th of November 2018 together with the delegations from Czech Republic, Latvia, Lithuania, Poland, Spain.

This meeting was thought to point out the meaningful intergenerational relationship which is strategical not only to pass the collective memory of a community from generation to generation but above all (by using a sort of synergical oxymoron) to ‘progress tradition’, so becoming living. This is the reason why all the activities in C11 (visiting the historical old town led by “old” expert guides), C12 (workshop of creative writing literary texts through the collaboration of the local Elder University as work produced before the mobility), C13 (creation of some public service announcements dealing with the interaction between young and old), C14 (the récital “Too Young to be Wise, Never Too Old to play”) were planned to involve different generations of the local community together with the European guests. So all what was written in the application form of the Erasmusplus project “Memories Will Keep Us Together” was wholly achieved.

All these activities were scheduled in the following programme:

In the morning leaving for Castel del Monte and its mysteries, protected as a World Heritage Site.  After lunch Leaving for Alberobello with its unique trullo buildings designated as a UNESCO World Heritage site since 1996.In the evening on our way back home a short stop in Polignano a Mare, Domenico Modugno’s hometown.

In the morning wtudents’ workshop at school: selection of pictures taken during the sightseeing around the old town and writing original & meaningful captions. Teachers’ meeting.  In the early afternoon rehearsal for the récital at the mid-XIX century acoustic Theatre “Tommaso Traetta”. In the evening the Récital “Too Young To Be Wise, Never Too Old To Play” (inspired by the progressive rock record “Too Old to Rock ’n’ Roll: Too Young to die!” by Jethro Tull).

In the morning free time. In the evening a BIG SURPRISE for students and teachers.

In the morning visit to Bari, the capital of Apulia, the economical & cultural bridge between Western & Eastern parts of Europe. 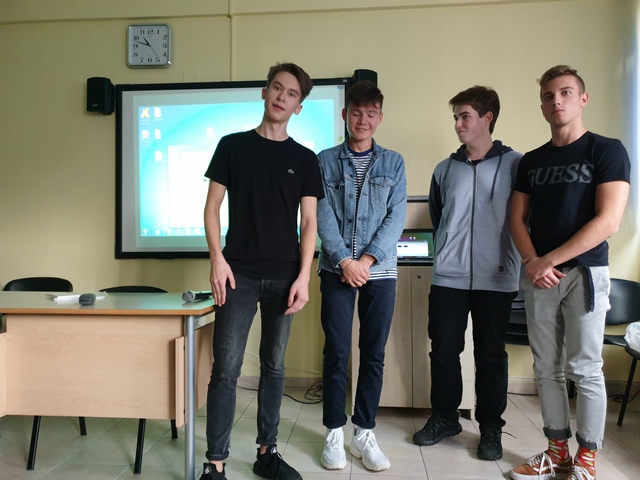 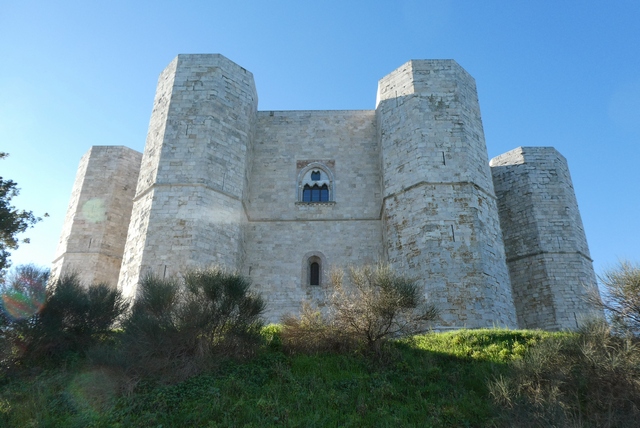 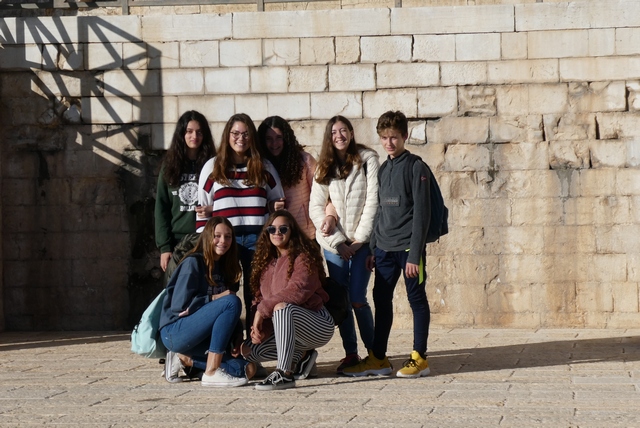 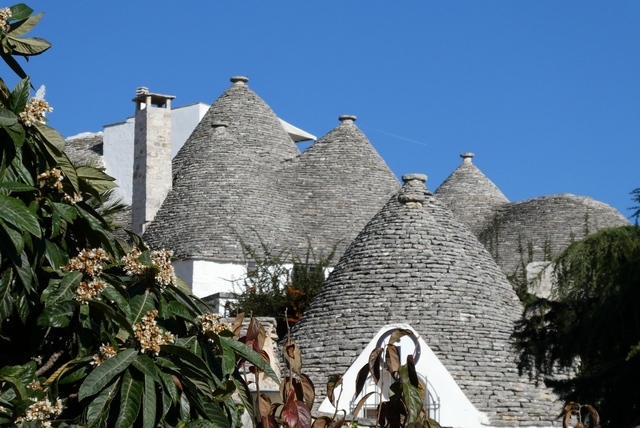 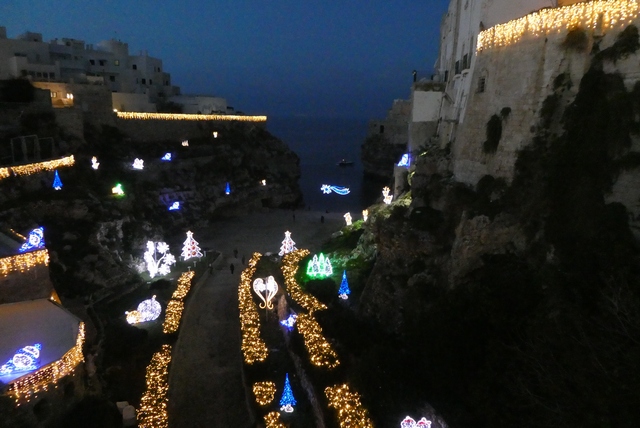 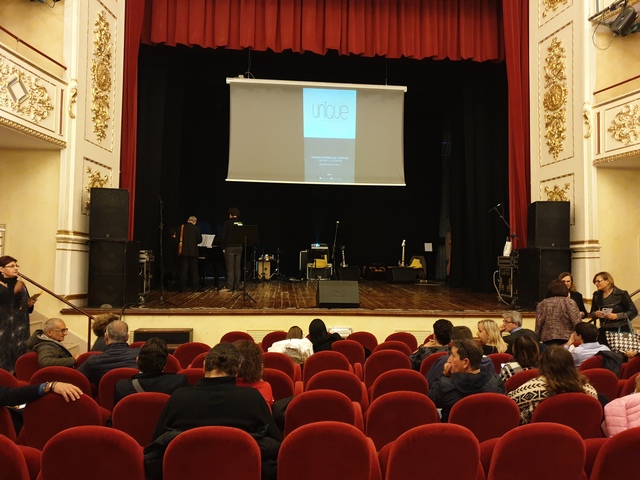 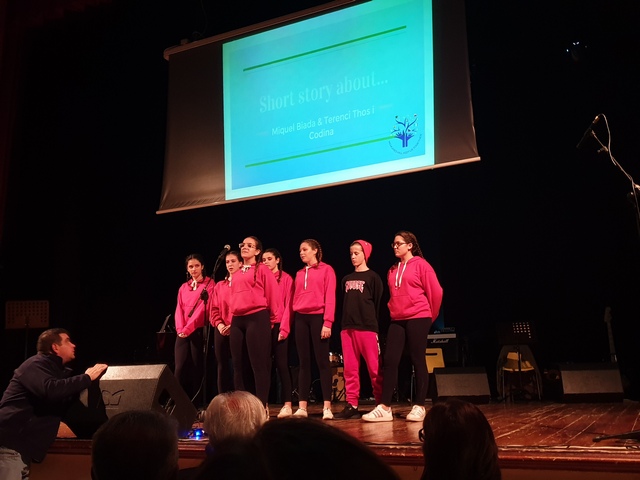 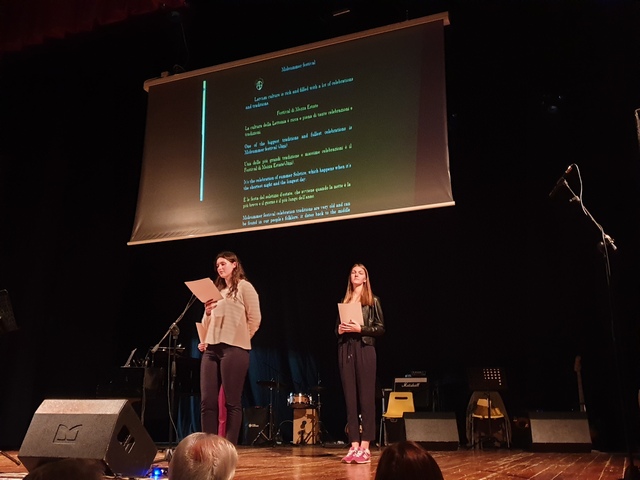 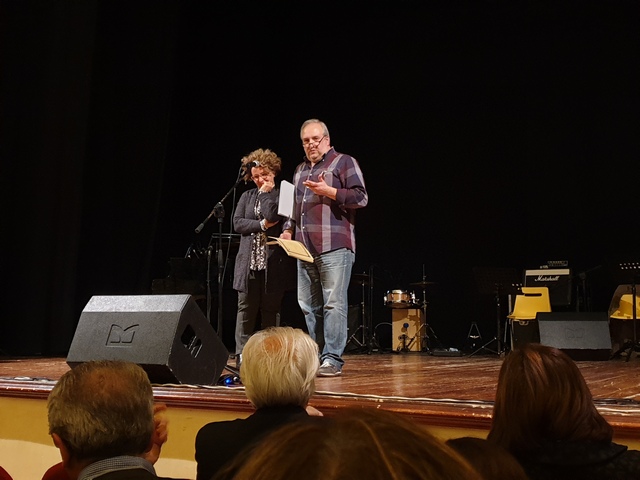